I don’t normally write on political issues, but given all the consternation around fixing U.S. health care, after my recent conversation with Dr. Gustavo Ferrer. Dr. Ferrer is spearheading a movement by a group of doctors who are trying to focus on listening to patients and finding and treating the cause of their problems, not just treating the symptoms.

Dr. Ferrer cites chronic cough as one of the most common reasons for visits to the emergency room and while most of the causes are viral, meaning antibiotics are useless, they are still commonly prescribed and are responsible for bacteria becoming stronger and increasingly resistant to antibiotics.

While smoking is still the main cause of coughing, dry nasal passages and post-nasal drip are other common causes. The increase of carbon dioxide in the atmosphere creates an increase in pollen, which then increases allergic reactions. Inhalation of chemicals in the atmosphere can also cause reactions on the skin or in the nasal passages and even though we may seek to minimize chemicals in our personal space (carpets, laundry detergents, spray scents, pet dander, pollutants, etc.) we are still exposed to thousands of chemical pollutants in the air each day.

To protect ourselves, Dr. Ferrer recommends a good high efficiency particulate air (HEPA) filter on our air conditioning systems and a humidifier. He also recommends sinus spray or irrigation with a Xylitol saline solution to rinse the sinuses of allergens, thus inhibiting their effect on the body and decreasing symptoms. Xylitol is a sugar alcohol used as a sweetener in gums and other products and has been shown to fight tooth decay. While it can cause some gastric upset when ingested, as a spray it also fights bacteria in the nose and mouth and reduces ear infections and bacteria in the lungs; it is side effect-free. Combined with saline has an even greater effect, enhancing the body’s defenses by pulling extra moisture out of swollen tissues, thus thinning the mucus, thus enabling the body to rid itself of contaminants. Thickened or encrusted mucus cannot do its job.

Dr. Ferrer also recommends various herbs for allergies like Butterbur Extract (which in two separate studies has worked as well as or better than popular prescription drugs, Flonase and Allegra). Grindelia acts as an expectorant while Propolis lozenges or spray use the substance used by bees to keep hives sterile to protect against bacteria and fungus; in a vaporizer, it can clear living space of mold, germs and pollution.

Vitamin D3 can also assist in decreasing respiratory problems as can acupuncture and acupressure, says Dr. Ferrer. He has also heard of success with homeopathic remedies and while not a homeopathic doctor, he is “open minded” to other types of practices. 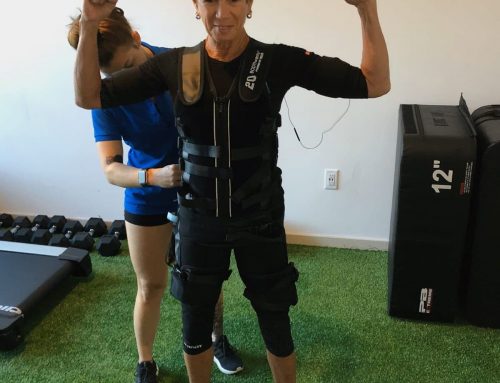